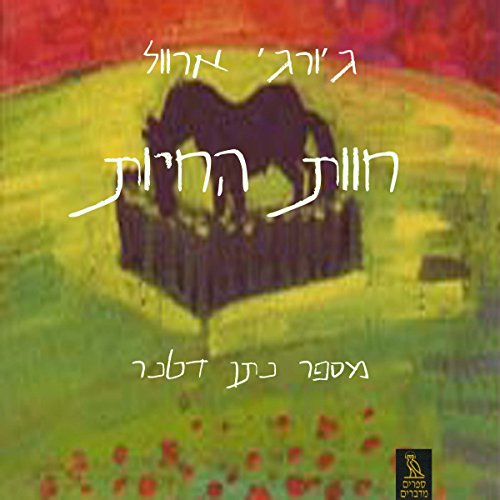 Animal Farm is a dystopian novel in the form of an allegory by George Orwell. The book was published in England in 1945.

A farm is taken over by its overworked, mistreated animals. With flaming and stirring slogans, they set out to create a paradise of progress, justice, and equality.

When Animal Farm was first published, Stalinist Russia was seen as its target. Animal Farm reflects events leading up to and during the Stalin era before World War II. Today it is devastatingly clear that wherever and whenever freedom is attacked, under whatever banner, the cutting clarity and savage comedy of George Orwell's masterpiece has meaning and message, still ferociously fresh.

The audiobook version of Animal Farm was translated and produced by Talking Books LTD.