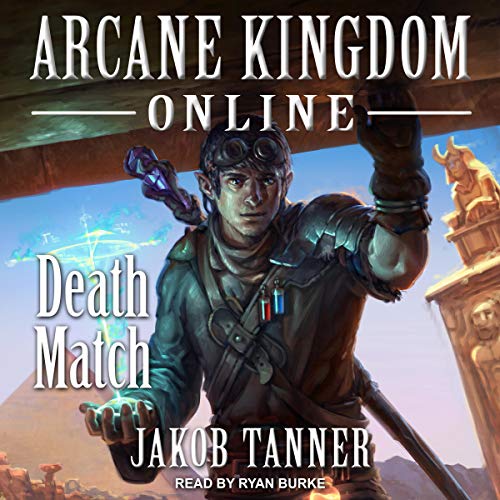 A mysterious invitation. A deadly tournament. The fate of the world rests with one summoner and his level-one ghost spirit.

With a new class unlocked, Clay has been chosen to compete in the infamous Solmini Summoner Tournament. No big deal, barring the mortality rate for contestants.

The plan is simple: compete, survive, and find allies in the growing conflict across Illyria. But with warring factions and political intrigue dominating the desert capital, one false move could spell disaster for Clay and his friends.

One of the best books in the series