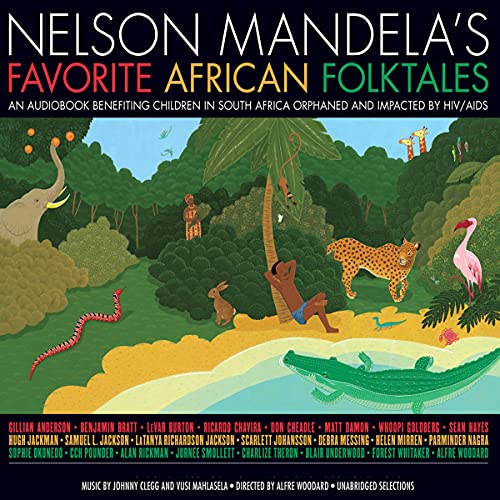 Asmodeus and the Bottler of Djinns

The audiobook was a truly international affair recorded in Los Angeles, New York, Miami, London, and Johannesburg. The stories were chosen by the Nobel Laureate himself, from every region of Africa.

What listeners say about Asmodeus and the Bottler of Djinns

My grand children have lost their uncle, tho not from HIV, the story addresses that one can survive the loss of a lived one.

yes i found it very inspiring.

What other book might you compare Asmodeus and the Bottler of Djinns to and why?

i didnt it stands on its own

Have you listened to any of Whoopi Goldberg’s other performances before? How does this one compare?