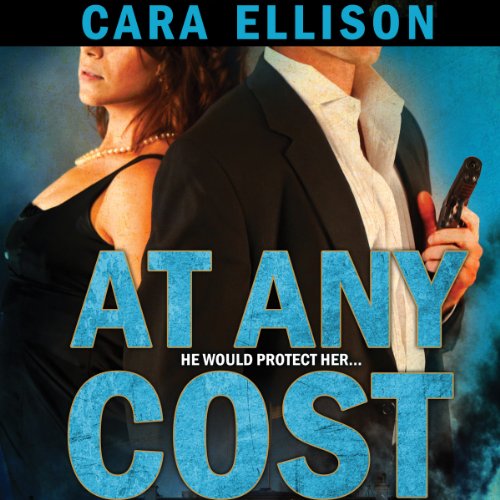 A steamy romance in the heart of a political thriller.

Revised and edited eBook edition with an all-new ending. Fallon Hughes is like any young attorney suffering through her first year in a white-shoe Washington, D.C. firm: overworked, exhausted, and lacking a social life. She's also the daughter of the President-Elect of the United States.

Tom Bishop is the Secret Service agent assigned to protect her. After losing his wife on 9/11, he is not prepared to find himself attracted to the sexy, smart protectee. The ethics questions alone are explosive and despite the red-hot tension between them, he will not risk his career or Fallon's reputation on a tryst that he is sure they will both regret.

When Fallon receives a phone call from a frantic young man who tells her he has information regarding a grave national security threat she agrees to meet him, but he never arrives. The next morning, she hears on the news that he jumped off the roof of a building and killed himself.

Fallon suspects Antoine Campbell did not commit suicide and launches an investigation. Despite a growing sense of paranoia, Fallon is determined to prove Campbell was murdered. At first, Tom tries to dissuade Fallon from becoming involved, but as it becomes obvious this is a murder case, Tom and Fallon must expose the conspiracy in her father's administration before Fallon meets the same fate. And with the tension already sky-high between them, working this close together is surely going to get one of them to cross the line from a strictly professional relationship to intimately personal.

Set against the backdrop of Washington, DC, At Any Cost sets up a smoldering romance as it takes readers into the super-secret world of the Secret Service, the NSA, and ultimately the most private reaches of the White House.

Not going to finish listening..

This narrator is just terrible. There's really no emotion in her reading and Tom's voice sounds exactly like Fallon's. If a narrator can't even try to deepen her voice to sound like a man then she sucks at narrating. I can't listen anymore. The book is ok but I don't find anything romantic when a woman's vagina is referred to as a pu**y. I don't read books that don't have sex but I like romantic sex not something that feels dirty. Sorry..
I gave it 3 stars because I'm not finishing it and I want to be fair to the author because it might have been a decent book, except for the narrator and the wording when it comes to the sex act.