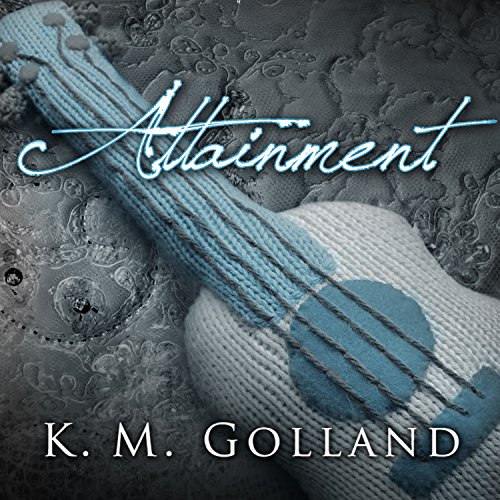 For most of Bryce Clark's adult life, he had been plagued by guilt over what he claimed was a wrong decision; a lapse of better judgment on his part. He hadn't lived the life he wanted to live or thought he deserved - until Alexis came along.

Alexis Summers - a breath of fresh air, blown in for Bryce to inhale, allowing him to breathe once again and live. She ensnared his heart, mind, body, and soul. She consumed him completely.

Inseparable from the moment they first met, Bryce and Alexis are now engaged and expecting a baby. Bryce has everything he has ever wanted: wealth, the girl, and to become a father. Will he finally achieve his ultimate attainment? Or will guilt of what he deems are his mistakes - his sins - ruin everything?

I read the first three books in this series and they were quite good apart from as you read the F words appear more and more in each book in the most unnecessary places. I figured the author must be a man. But this book was just nothing a total waste. The narraters on the first three were great this one was shocking when trying to speak as anyone but the main character. Even the story did not follow on properly as far as I was concerned.