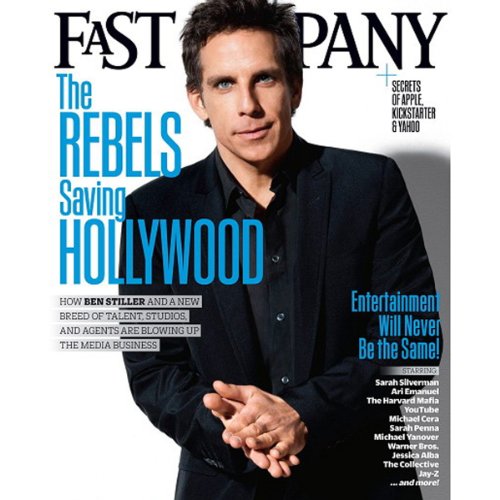 "50 Percent of the Tipping Point is Wrong": The man who believes he can become the next Malcolm Gladwell.

"True to Its Roots": The founders of Kickstarter refuse to act like other startups.

"Iroko’s Jason Njoku Is Creating the Next Netflix in Nigeria": A poor kid from London master¬minded the African equivalent of Netflix.