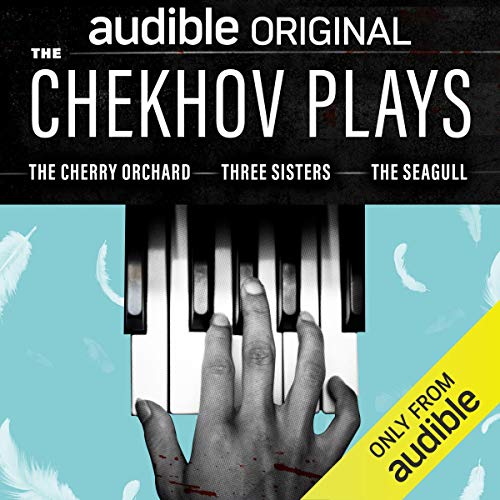 Wonderful presentation and story which leaves one in much thought. Such a pleasure to hear these stories come to life, sound effects and all. I read this many moons ago in high school and truly can appreciate it now.

It's Chekhov. Of course the stories get 5 stars.

If you're familiar with these plays you'll enjoy them as old friends. If not, listen to them twice. As "radio plays" it can be difficult to differentuate between the female characters. Stick with it. It's worth your time.

I love this cast, especially the Cherry Orchard! Amazing performance in the ACT III. Moving and touching

use the app on Samsung phone to listen

on my kindle fire I could not listen to this. I put audible on my phone and now I can listen to it. good short stories.

loved the plot and the caste. The despair and hope is beautifully juxtaposed by the author.

As the other reviewer states, the download is not working. Please fix it as I was looking forward to it.