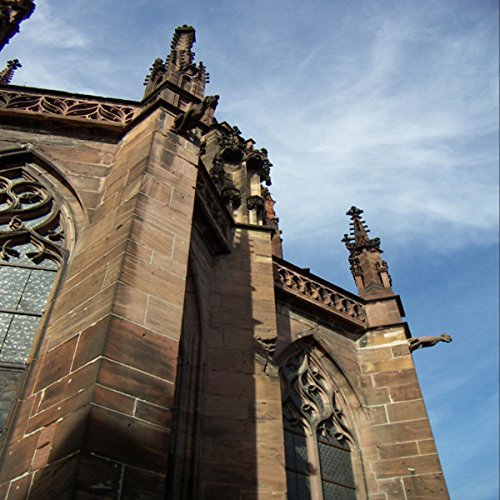 Capital of the Black Forest, the city of Freiburg is 885 years old and was traditionally a marketplace on an important trade route through Europe. Patricia L. Lawrence begins her walking exploration of the city near the German rail station with a local historian. Reaching the pedestrian-only Rathausplatz, the two stop to contemplate the statue of Berthold Schwartz, who invented "black powder" or gunpowder in the 14th century. Lawrence continues on to St. Paul's Cathedral, whose completion took over 200 years, and visits the stonemasons' workshop in the ancient church. After a trip to a wellness center in the hills overlooking Freiburg, Lawrence completes her journey with a visit to a traditional German restaurant, discovering how famous German dishes are prepared.