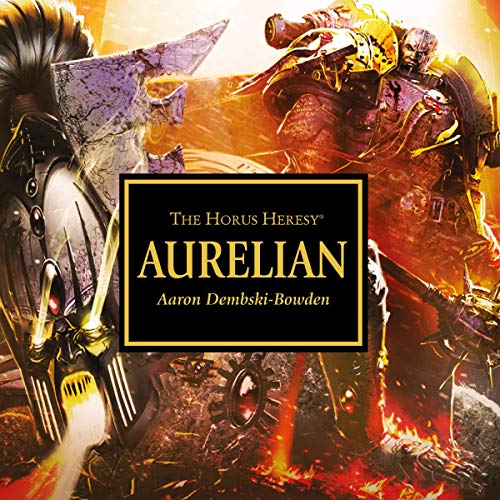 After the destruction of Monarchia and the Emperor's reprimanding of the Word Bearers Legion, the primarch Lorgar spent many long years searching the stars for the universal truths of the cosmos - when he finally came to gaze deep into the Eye of Terror, with grim inevitability he found that the Eye stared back.

Now, guided by the daemon Ingethel, he undertakes a spiritual journey into the heart of Chaos itself and sees that the entire destiny of mankind and the Imperium could rest upon just a few nexus events. As the Great Crusade burns itself out in treachery and deceit, Lorgar weighs the cost of his ambitions and sets his course for eternal damnation.

It’s a good fill in for the Heresy series. Explain a lot and how he became who he was during that period.