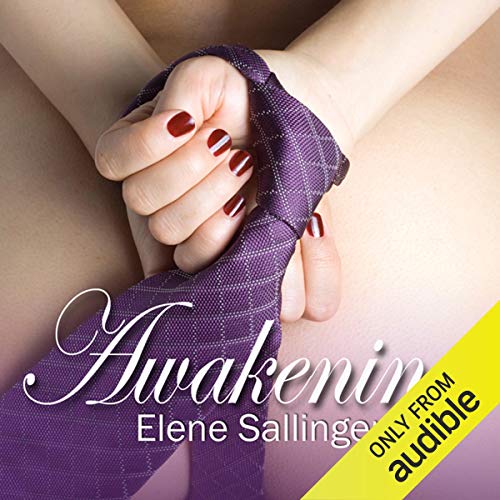 Winner of the new writing competition at the Festival of Romance, 2011

River Rock, Vermont, 2011: This is the story of Claire Ryan and Evan Lang. Thirty-five-year-old Claire joins a local book club for romance readers in order to get over the breakdown of her 10-year relationship. There she meets book shop owner Evan, a dominant man who has never recovered from the sudden death of his submissive wife.

As their relationship develops and they embark on the path of Claire’s submission, it becomes harder and harder for Evan to keep his emotional distance. Claire is open and responsive and he wants her badly, but refuses to let himself go. As Claire falls deeper in love with Evan, she realises that he is holding back and decides to end their relationship, forcing Evan to confront his own past and his feelings in order to save his new love.