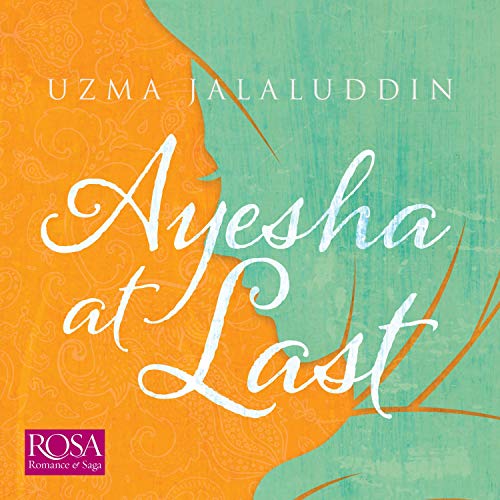 A Mirror 'Best Books to Read This Summer' pick

A big-hearted, captivating, modern-day Muslim Pride and Prejudice, with hijabs instead of top hats and kurtas instead of corsets.

Ayesha Shamsi has a lot going on. Her dreams of being a poet have been overtaken by a demanding teaching job. Her boisterous Muslim family, and numerous (interfering) aunties, are professional naggers. And her flighty young cousin, about to reject her 100th marriage proposal, is a constant reminder that Ayesha is still single.

Ayesha might be a little lonely, but the one thing she doesn't want is an arranged marriage. And then she meets Khalid...how could a man so conservative and judgmental (and, yes, smart and annoyingly handsome) have wormed his way into her thoughts so quickly?

As for Khalid, he's happy the way he is; his mother will find him a suitable bride. But why can't he get the captivating, outspoken Ayesha out of his mind? They're far too different to be a good match, surely....

"A clever homage to Jane Austen's Pride and Prejudice that you'll love, even if you never got round to reading the original." (Cosmopolitan)

What listeners say about Ayesha at Last

This was a good lighthearted tale. It was let down by the narration though. The Arabic pronunciation was great, but the pronunciation of the Urdu phrases was really off, to the point of being distracting.