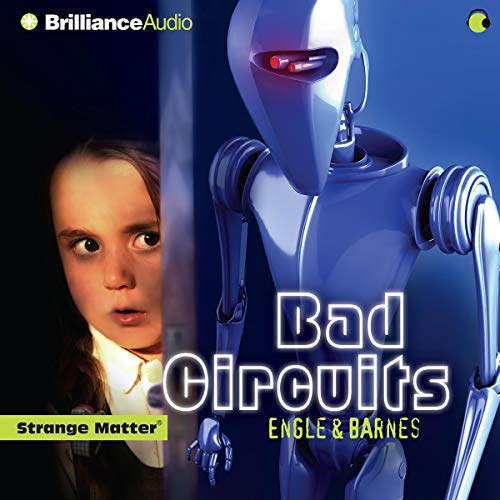 Stephanie Meeker has a secret that's getting too dangerous to keep.

Her cousin Daniel is determined to win the Fairfield Junior Science Competition, and he has been working on something in his room for days. Now Stephanie has discovered his shocking secret, the greatest science project in the world, but Daniel has sworn her to secrecy.

Even as the project becomes more and more terrifying, Stephanie tells no one about the "Electronic Brain," a computer capable of thinking for itself. Daniel promises Stephanie he can keep it under control until he wins his award.

The brain has other things on its mind...

What listeners say about Bad Circuits

Nice book love listening to stories before bed safe for all ages with a nice twist. If your a fan of kids horror books I recommend it.