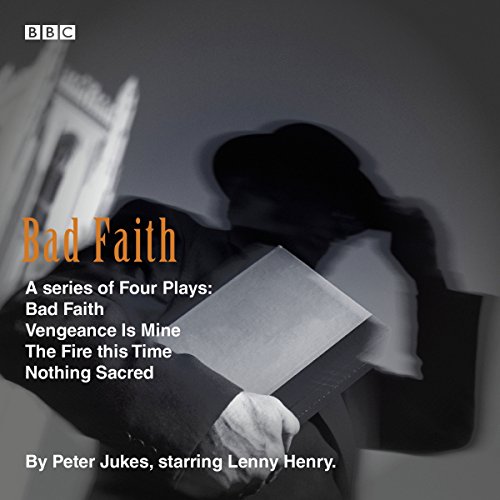 A series of four plays by about Jake Thorne, a Methodist minister and police chaplain who is battling with his own demons at the same time as trying to resolve the problems of his parishioners. The plays are: Bad Faith, Vengeance is Mine, The Fire This Time and Nothing Sacred. Starring Lenny Henry, Danny Sapani and Jenny Jules. Written by Peter Jukes. Producers: Steven Canny and Mary Peate. Executive Producer: Simon Elmes.