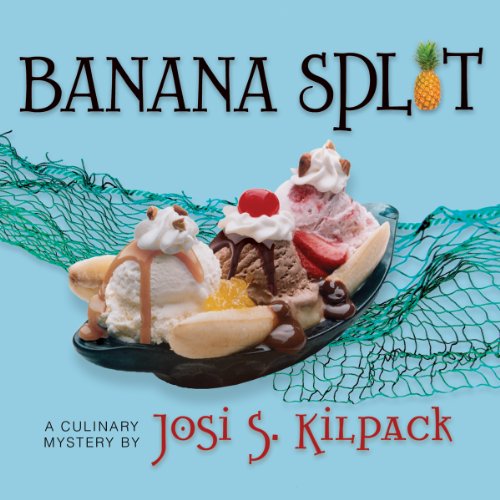 Sadie Hoffmiller has survived eighteen months of nonstop adventures filled with murder, deceit, and danger. She could really use some rest - and maybe even some time to heal - relaxing in the tropical paradise of Kaua'i. However, palm trees and sunshine are not as effective a medication as Sadie had hoped. And when she finds herself entangled - literally - with a dead body, she is forced to face the compounding fears and anxieties that are making her life so difficult to live.

Her determination to stay out of danger and to focus on overcoming her anxieties soon takes a backseat when she meets 11-year-old Charlie, the son of the woman whose body she discovered near Anahola Beach. Charlies has some questions of his own about what happened to his mother, and he is convinced that only Sadie can help him. If only Sadie were as confident in her abilities as Charlie is. With the help of her best friend and a local social worker, Sadie dives into another mystery with the hope that, at the end, she'll be able to find the peace and closure that has eluded her.

"This is a story with an ocean's depth's worth of awesome!" (Julie Wright, author of the Hazzardous Universe series)

What listeners say about Banana Split