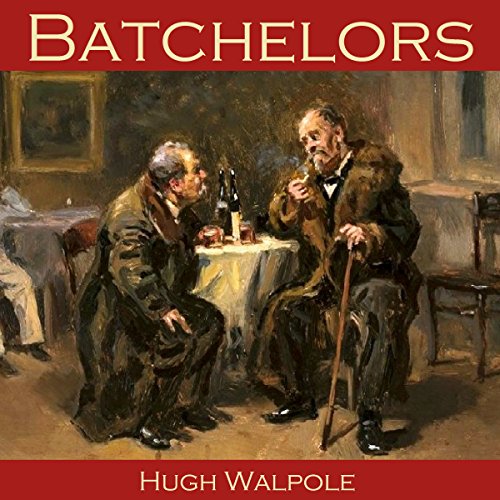 Sir Hugh Seymour Walpole (1884-1941) was a New Zealand-born English novelist, famous for his skill at scene setting and vivid plots. He was a best-selling author in the 1920s and 1930s and remains popular to this day.

Batchelors is a charming tale of two brothers, Robin and Harry, who live in a mutually codependent relationship. Robin is timid and subservient while Harry is brash and hearty. But then one day, Harry announces that he is engaged to be married...an announcement which throws Robin into internal turmoil as he struggles to cope with the new situation.