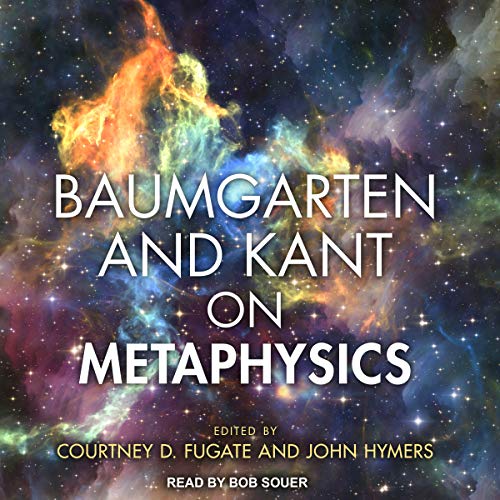 Baumgarten and Kant on Metaphysics

This volume explores the metaphysics of Alexander Gottlieb Baumgarten (1714-1762) and its decisive influence on Immanuel Kant.

For over a century, scholars have recognized the significance of Baumgarten's Metaphysics, both because of its impact on Kant's intellectual development and because of the way it fundamentally informed the work of generations of German philosophers, including Moses Mendelssohn, Thomas Abbt, Johann Gottfried Herder, Solomon Maimon, Johann August Eberhard, and arguably even Georg Friedrich Hegel.

This volume aims to provide an anchor for this emerging discussion by presenting specially prepared essays by some of the scholars most responsible for Baumgarten's current reputation, together with some of the best young scholars in this emerging field.