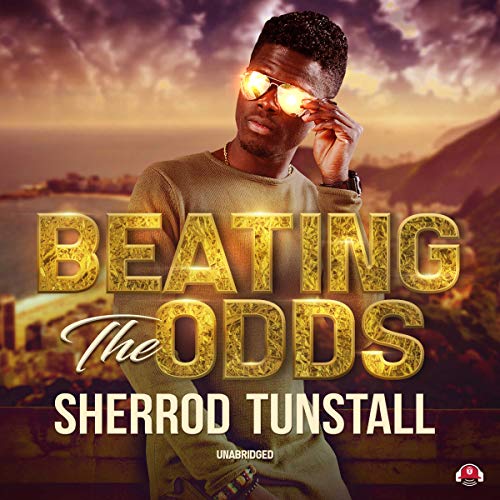 Brad Carter is down on his luck. He loses his job, catches his woman in bed with another man, and he's days away from being booted out of his home. Wanting to get away from his problems, Brad and his boys go to a nightclub, where they meet a wealthy stranger who offers them each $50,000 to go to Rio de Janeiro and traffic cocaine back to the US.

They jump at the opportunity and have the time of their lives in Rio, but when it's time to return to the US with the drugs, all hell breaks loose. Brad and his friends are caught, and being in jail is not anything they could have imagined. With the help of a fellow prisoner with powerful connections, they plan an escape.

Brad is determined to find his way back to the US, but not without Diamond, the beautiful woman he met before things went awry in Rio. Can he rescue her from the clutches of Armand, the twisted crime boss who's been holding her captive for years? He soon discovers that the web of criminal connections between Armand, his wife, and his associates are deep and dangerous. With the obstacles he faces, Brad's journey to freedom may be impossible.

What listeners say about Beating the Odds

I loved reading this book written by my cousin, he's such a talented writer. If your into erotica mixed w/a little thug life this is the perfect read.

The book was ok, but also easy to lose focus while listening. Could have used a bit more action tho.

Loved the voice of the reader..

horrible story line.. narrator did his best to keep it interesting.. I dont recommend this

The reviews on this were so good, I gave it a listen. It's pretty goofy at times, dramatic in others... A few things threw me off, like I know people in STL and Brasil don't talk like they're from upstate. It's not a bad story, and it's not great either. If I'm in a bind, about to lose a credit, ill give book 2 a shot.

Never bored is right, this book kept you engaged from start to finish. I could not put this book down.