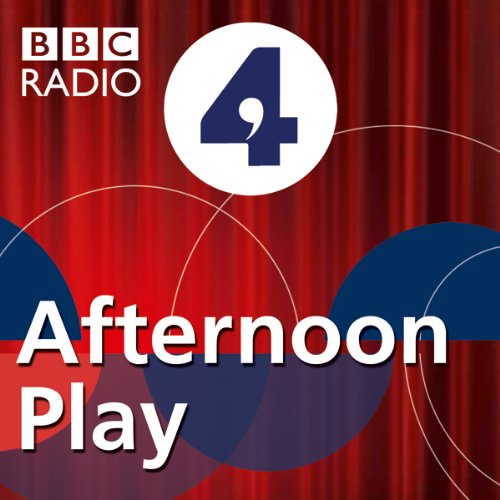 A BBC Radio 4 drama by Stephanie Dale, originally broadcast as the 'Afternoon Play' on 10 January 2011.

When art teacher Rachel, walking home festooned with end-of-term gifts from her pupils, bumps into Tyrone on his first day in London it is the beginning of a passionate love affair. Soon it makes sense for Tyrone, now working as a chef in a local up-market cafe, to move into Rachel's flat. But it's not long before there are tiny bits of grit starting to despoil the love oyster. As things get more serious, issues of control, jealousy, trust and violence rise to the surface in this thriller exploring a lesser-known side of domestic abuse. 'Believe Me' stars Naomi Frederick as Rachel and Alex Lanipekun as Tyrone. Also included in the cast are Leah Brotherhead, Sally Orrock, Lloyd Thomas and Sean Baker. Directed by David Hunter.

What listeners say about Believe Me