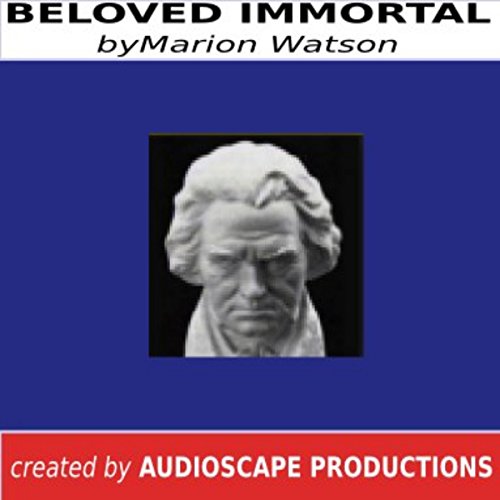 Beethoven's father began teaching him music with a sternness and brutality that marked him throughout his life. Neighbors would gossip about the small boy who wept while he played the clavier, with his father beating him for each mistake. He studied the violin and clavier with his father, but almost every day he was flogged, locked in the cellar, and deprived of sleep. However, he was a prodigiously talented musician from his earliest days and showed flashes of the creative imagination that would eventually reach further than any other composer in the world.

In Vienna, Beethoven dedicated himself wholeheartedly to musical study with the most eminent musicians of the age, such as Joseph Haydn and Antonio Salieri. Later, at the same time as he was composing incomparable works, Beethoven was struggling to come to terms with the shocking realization that he was going deaf. Finally, he was to agonize even over making out the words spoken to him in conversation while frantically trying to conceal his plight from everyone.

In a letter to his friend, Franz Wegeler, he wrote: "I must confess that I lead a miserable life. For almost two years I have ceased to attend any social functions, just because I find it impossible to say to people, 'I am deaf.' It would be different if I had any other profession; then I might be able to cope: but in mine, it is a terrible stigma."

Ludwig van Beethoven's genius and his passion mark him universally as the greatest composer of all time.