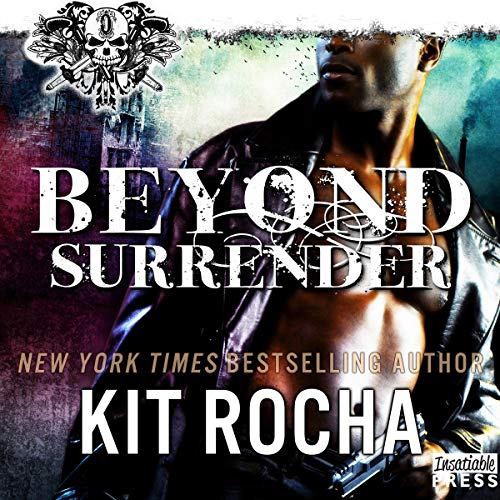 The final book in the best-selling, award-winning series....

She’s the heart of O’Kane Liquor.

For years, Nessa has been focused on work. She keeps the whiskey - and the money - flowing, and life is sweet. Sure, she’s tired of being everyone’s baby sister, and she longs for a man who can stand up to her overprotective O’Kane brothers. But she never thought she’d meet him in the middle of a war.

He’s the brains of the revolution.

War is all Ryder knows. He was raised with one goal: to ensure the sectors’ successful rebellion against Eden. His father and his mentor both died for freedom, and nothing will stop him from securing their legacies with victory. He doesn’t have time for distractions - especially beautiful, impulsive ones like Nessa.

Opposites don’t just attract, they combust. Together, Nessa and Ryder have a chance for something more than the lives they’ve always known. But this is war - deadly, bloody war - and the only way to happily-ever-after is straight through Eden.

What listeners say about Beyond Surrender

This was a great way to end the series. I purchased this book and I'm glad I did.

Beyond Surrender was an excellent ending to the first part of the beyond series. I know the series continues with Six running sector 3, but since they don’t have audio yet they’ll have to be read.