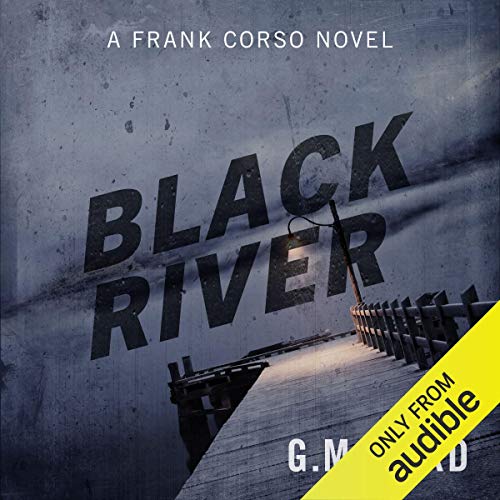 There is no stronger argument for the death penalty than Nicholas Balagula, the bloodthirsty West Coast crime boss who has been charged with 63 counts of homicide, many of them children. And now reclusive rogue journalist Frank Corso - the only non-participant invited to observe the closed court proceedings - stands uncomfortably in the centre of the most crazed media circus to hit Seattle in years, until a personal tragedy diverts his attention.

When photojournalist Meg Dougherty - once Corso's lover and still his dearest friend - comes face-to-face with a pair of cold-blooded executioners and ends up clinging weakly to life in intensive care, the angry lone-wolf reporter vows to make all the guilty parties pay, by his own hand if necessary. But the black river of lies, secrets, corruption, and murder surrounding both the Balagula trial and Meg's "accident" is much deeper and more dangerous than even Frank Corso anticipated. And if he wades in over his head, the undertow could drag him to his death.

I love G M Ford's Leo Waterman series, but Frank Corso is so cliched and unbelievable. I wouldn't bother with that series.