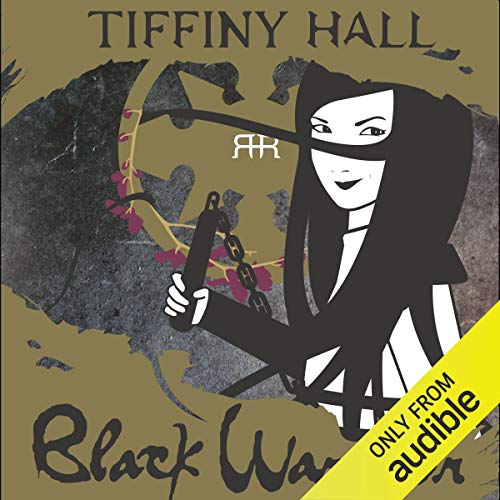 The exciting third instalment in the White Ninja Saga.

The town of Lanternwood is under attack. There's a tigon, a monster that is half dragon, half tiger, on the loose. Roxy is being hunted by a fire-breathing army, and her best friend, Cinnamon, has been kidnapped. It seems that everyone Roxy loves has been cursed, and it's up to her to save them.

Somebody wants revenge. And when life couldn't be more dangerous, Roxy loses her powers and all seems lost, particularly when she is plagued by ferocious nightmares that entwine her fate in a quest not only to hunt down the tigon but also to find her estranged father.

Forced into a life on the run, Roxy is chased out of town by the tigon's fire-breathing army. The search for her father means Roxy must try to stay alive as the friends Roxy once trusted betray her. And what awaits her is more horrifying than any of the terror she's suffered so far.