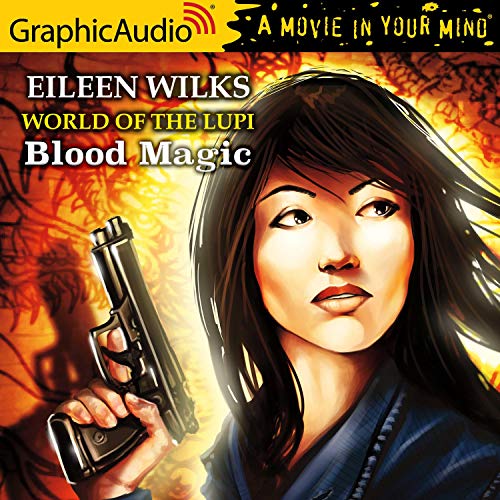 Lily Yu and Lupi Prince Rule Turner have a bigger problem than their families not accepting their impending human/werewolf mixed marriage. A powerful ancient nemesis of Lily's grandmother has come to San Diego to turn the city into a feeding ground.