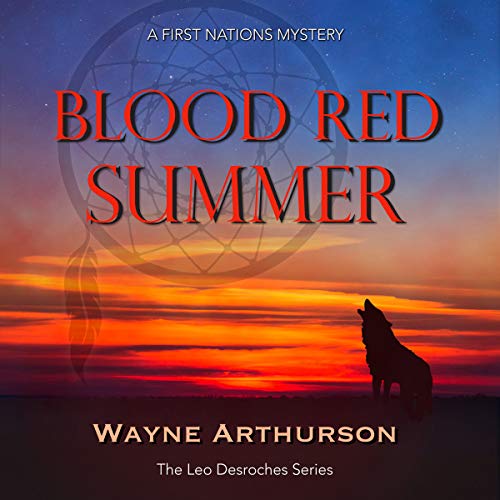 Métis journalist Leo Desroches has just been released from jail. Fortunately for him, he is re-hired at the paper to write a popular column about crime. It’s summer; the city is hot and buzzing with mosquitoes, and it’s on track for a record number of homicides.

Called to the scene of an apparent overdose of a young Native man in the inner city, Leo witnesses some rocks falling out of the body bag, and he picks them up. At first he believes they are crack cocaine but discovers that the rocks are really rough diamonds. As he digs deeper into the story, he finds that the victim was a highly trained mudlogger at one of the new diamond mines in Canada’s High Arctic. Leo gets dragged into a deadly conflict between the mining companies and a murderous Native street gang, who are fighting for control of the development of another diamond mine.

Caught in the middle of this billion-dollar conflict, Leo is also battling his own demons and fears. Will he get out of this struggle alive?