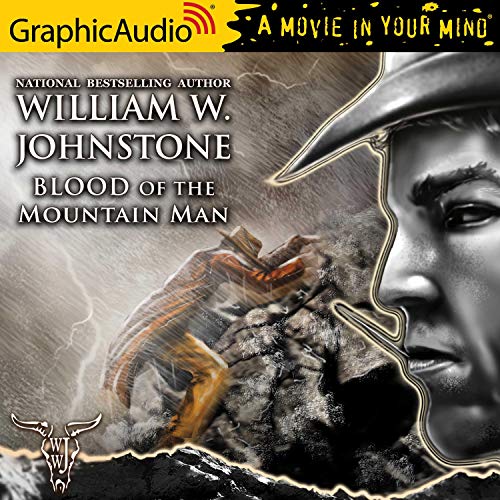 The gold-mining town of Red Light, Montana is the kind of backwater hole less famous for the folks that live there than the ones who die there - like Janey Jensen, Smoke Jensen's sister. Smoke never would have gone there if it hadn't been for her estate. But that isn't the only thing the Mountain Man's got to settle. There's also the score between him and Major Cosgrove. The man who owns Red Light - lock, stock and barrel - is six feet of trouble looking for somebody like Smoke to bring out the worst in him.

What listeners say about Blood of the Mountain Man [Dramatized Adaptation]