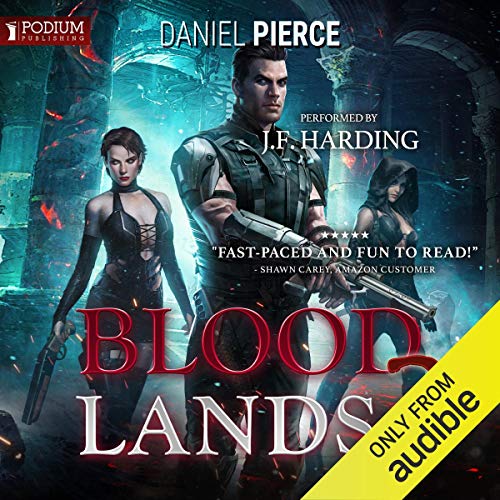 Turner West is a busy man.

After killing the vampire lord Silas, he hoped to build a safe haven to protect his people and his women from danger, but the land has other plans.

New undead killers have emerged, and something unholy has been born - and it wants blood.

With his women, his knife, and his will, he will fight against a danger that far surpasses all that has come before, and this time it’s using nature itself to hunt him down.