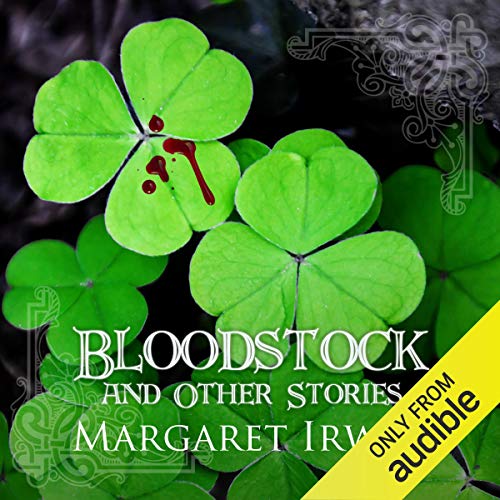 The first five stories in this collection are stories from Ireland, exploring the dark history of the country and the dogged optimism of its people. The following four tales are of the uncanny - striking studies of witchcraft and black magic, evoking a strange haunting atmosphere illustrating the power of evil and its effect on the imagination.

'Mrs. Oliver Cromwell' is a revealing glimpse of the Lord Protector through the eyes of his homely unassuming wife, unhappy in the unaccustomed grandeur thrust upon her by circumstances.

The last story 'Where beauty lies' is an eighteenth century frolic over a nobleman's choice of bride.

Margaret Irwin (1889-1969) was educated at Clifton High School in Bristol, and then at Oxford University. She began writing books and short stories in the early 1920s. She married childrens author and illustrator John Robert Monsell in 1929. Irwin was praised for her historical accuracy in her novels, and she wrote passionately about the English Civil War. In The Proud Servant she caused generations to fall in love with the ill-fated but charismatic Earl of Montrose.

What listeners say about Bloodstock and Other Stories