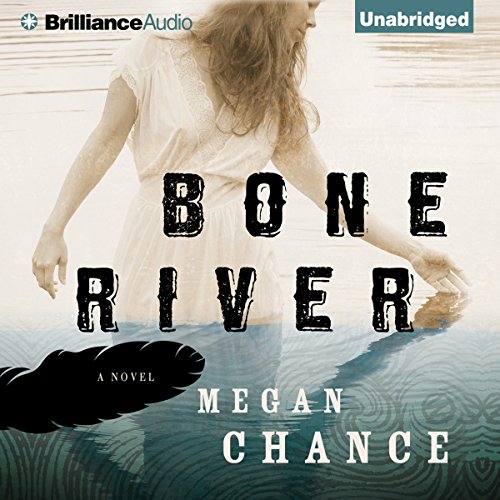 In the mid-19th century, Leonie Russell works alongside her husband, Junius, an oysterman in the Washington Territory. At night she continues her father’s lifelong obsession - collecting artifacts and studying the native culture that once thrived in the area.

On her 37th birthday, Leonie discovers a mummy protruding from a riverbank - a mummy that by all evidence shouldn’t exist. As Leonie searches for clues to the mummy’s origins, she begins to feel a strangely mystical connection to it. When Junius’s long-lost son, Daniel, appears one day, a native elder insists that Leonie wear a special shell bracelet for protection. But protection from whom? The mummy or, perhaps, Daniel? Leonie has always been a good daughter, a good wife, but for the first time, these roles do not seem enough. Finding the mummy has changed everything, and now Leonie must decide if she has the courage to reject the expectations of others to be the woman she was meant to be.

I really enjoyed the entire story. the narrator did a great job with the language and the accents that were sometimes necessary

Couldn't take the earbuds off

This has to be one of the best stories I've heard lately. Leonie Russell's world is turned upside down, when she discovers a mysterious mummy in the river close to her home. She and her husband Junius find Indian artifacts for a buyer from the Smithsonian. This mummy however, has a message for Leonie that unsettles the life she has known for the past twenty years and she's in no rush to give her up.
Clue after clue surfaces in this tale and had me speculating throughout as to what the mummy was trying to covey. Then when a link to Jun's past appears at the door, everything completely unravels in everybody's world.
I loved these characters and the world they lived in was so descriptive you can imagine being there.
Completely deprived me of sleep, as I couldn't put it down.