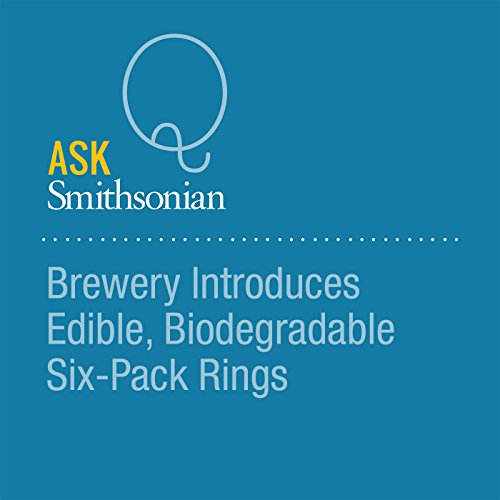 Environmentalists and wildlife lovers have worried about six-pack rings since the late 1970s when the plastic rings became the poster child for trashed beaches and oceans. Though the direct threat of six-pack rings may be overblown, driven by heart-wrenching images of strangled turtles and seabirds, the problems caused by plastic in the oceans is not. That’s why Saltwater Brewery in Delray Beach, Florida, recently developed a biodegradable, compostable alternative to the plastic rings.

"Brewery Introduces Edible, Biodegradable Six-Pack Rings" is from smithsonianmag.com, published on May 19, 2016.