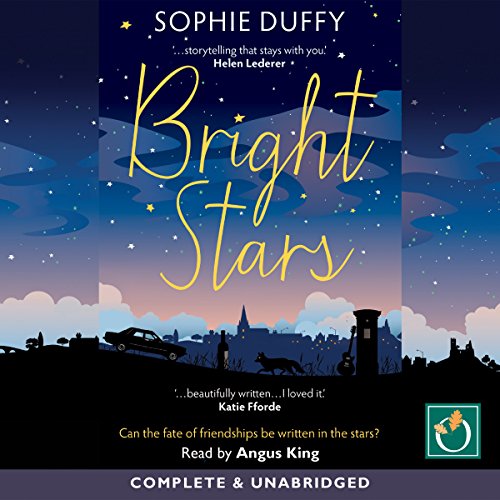 Cameron Spark's life is falling apart. He is separated from his wife and has moved in with his widowed dad. Then he receives a letter. It is from Christie. Twenty-five years earlier, the shy Cameron attended university, where he made three unlikely friends: Christie, the rich Canadian; Tommo, the wannabe rock star; and Bex, the feminist activist. In a whirlwind of alcohol and music, Cameron felt as though he was finally living. Until a horrific accident shattered their friendship and altered their futures forever.

Christie's letter offers them a reunion after all these years. But has enough time passed to recover from the events of that tragic night?