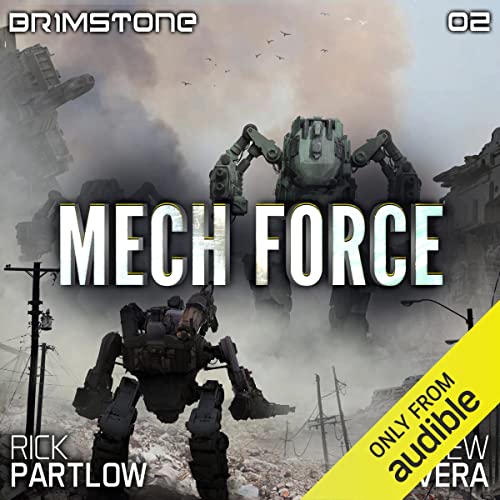 Nathan Stout is a prisoner of the past...but not his own past.

Captured by a man who was once the closest friend of Nate's Prime, from whom he was cloned decades ago, Nate is alive because Robert Franklin needs something from him, something he can use to topple governments and take control of a world gone mad. Once he has it, Nate may be expendable.

Meanwhile, Broken Arrow Mercenary Force is in tatters, two of its warriors KIA and Nate a prisoner. Roach and Mule are left huddling in their last safe haven, alone, confused and afraid. But they're BAMF and they don't give up.

Searching among the dregs of society in the ruins of post-war Virginia, they find an old soldier turned mercenary who may be able to help them find Nate...and fine out why he was taken.

The mysteries they solve won't just find their friend, they'll shine a spotlight on a decades-old betrayal that has left not just Nate as a prisoner and his mech force lost and betrayed…but has left the whole world on the brink of war.

What listeners say about Brimstone