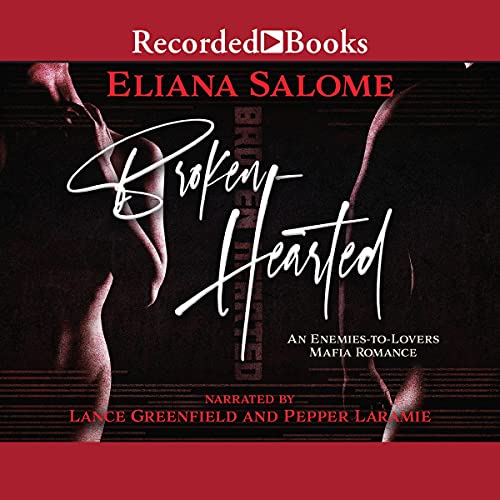 Isabella "Bella" Moretti is known as a famous real estate heiress and millionaire brat. Most people don't know that her grandfather, a real estate mogul, is actually the head of the Italian mafia for their state. Those who do know, treat her like a princess. She's never wanted for anything. Even though her life sounds perfect, she finds herself stuck between the image she's created and the desire to not be that anymore. She must compete with her own desire to be on top, and at the same time the desire to disappear.

Enter Cormac "Cor" O'Connor, the new head for the Irish Mafia and rival to the Italian syndicate on the other side of the city.

For a while, things have been peaceful between the two factions. They've learned to co-exist even if they don't like one another. That all changes on the day his little brother Cian gets jumped while in their territory of the West End.

Cian says the Italians attacked him, but Cormac isn't too sure. He decides to go the soft route and kidnap the granddaughter of the head of the Italian Mafia as a warning.

There's only one problem he didn't foresee: developing desires for her. Nor did Bella think this experience would give her the normalcy she's been craving for so long. When their worlds collide, will they go down in the flames or build something new together? Only time will tell.

What listeners say about Broken-Hearted