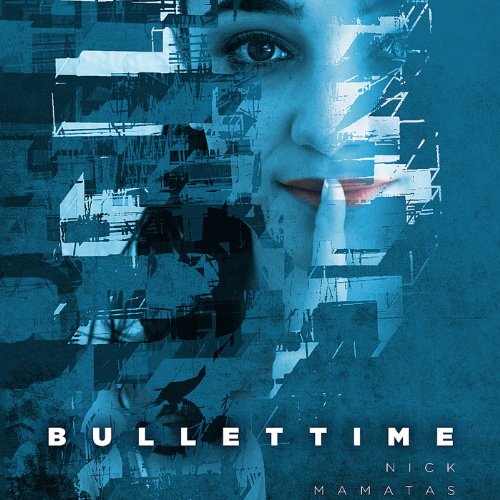 David Holbrook is a scrawny kid, the victim of bullies, and the neglected son of insane parents.

David Holbrook is the Kallis Episkopos, a vicious murderer turned imprisoned leader of a death cult dedicated to Eris, the Hellenic goddess of discord.

David Holbrook never killed anyone, and lives a lonely and luckless existence with his aging mother in a tumbledown New Jersey town.

Caught between finger and trigger, David is given three chances to decide his fate as he is compelled to live and relive all his potential existences, guided only by the dark wisdom found in a bottle of cough syrup.

From the author of the instant cult classic Move Under Ground comes a fantasy of blood, lust, destiny, school shootings, and the chance to change your future.

What listeners say about Bullettime