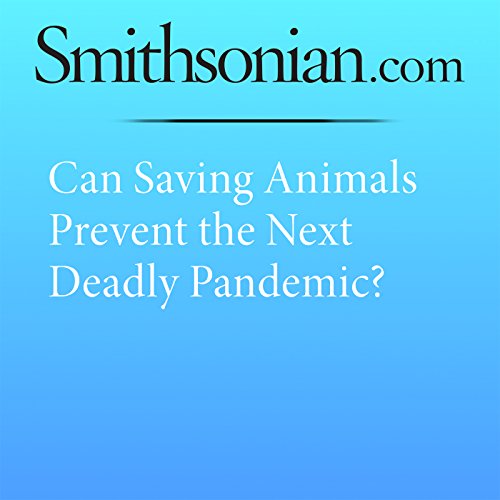 Can Saving Animals Prevent the Next Deadly Pandemic?

In the fall of 2014, the deadly Ebola virus jumped from an unknown animal to a 2-year-old boy in Guinea. The virus quickly spread to others around him and began terrorizing West African nations; by April 2016, more than 11,000 people had died. Researchers now believe that fruit bats were the origin of this zoonotic disease — which refers to any disease that makes the jump from animals to humans (or vice versa), and includes around 75 percent of all emerging infectious diseases.

"Can Saving Animals Prevent the Next Deadly Pandemic?" is from smithsonianmag.com, published on May 5, 2017.