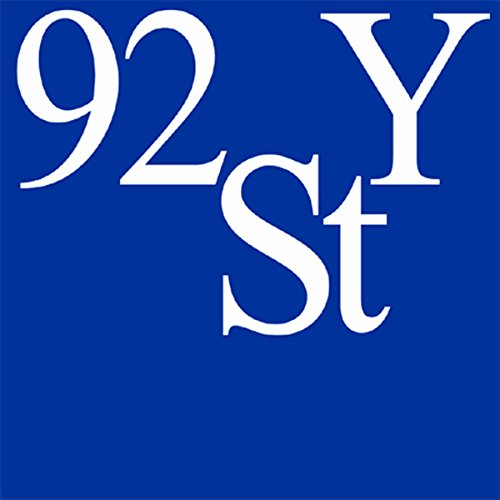 Foreign policy analyst Ralph Buultjens is a perennial favorite at the 92nd Street Y. He speaks on a rotating cast of global superpowers such as China, Russia, and Israel, but always with the caveat that, "Due to the fast-changing nature of global politics, topics may change". He knows what's going on internationally from day to day, and in this 2007 lecture to the premier Jewish cultural institution, he analyzes the state the world was in before the 2008 American presidential election. He is always clear and perceptive in his analyses, making him a leading media commentator and thought-provoking author in the United States and beyond.

What listeners say about Can We Survive 2008?