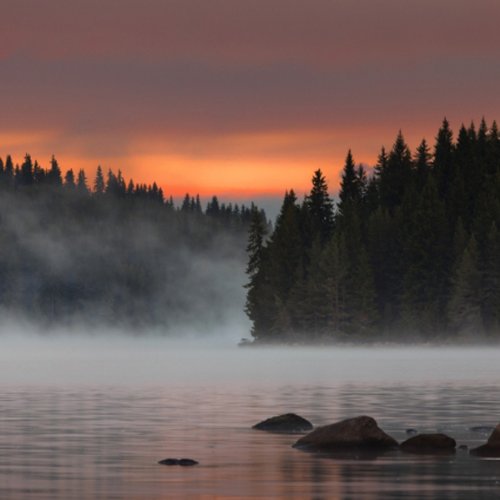 Contains an introduction; a description & biography of the primary editor & poet, William Wilfred Campbell, & secondary collaborator, poet Archibald Lampman & the 2 primary critics who sustained Canadian poetry during the 20th century, E. K. Brown & Douglas Bush & the bridge between generations, poet Duncan Campbell Scott. David Staines has continued that tradition. The Canadian government & academy adopted that role more recently. The 251 poems are read in entirely, with a light commentary at the end. Wilfred Campbell focuses on the English Canadian tradition since French Canadians had their own history & influences, though Montreal & Quebec loom large in many poems. Women poets are not specifically recognized though authoring 40% of the poems. The poetry is distinctly Canadian with a sense of immense space, early pioneering, complex relationship with Britain, (with almost no mention of the US), the forests, Native Americans & the northern aspects of the country. Not academic nor focused on that community. Intended for poetry readers worldwide. A poet name index is provided . The collection includes every major English Canadian poet of the period, from Sangster & Lampman to Robert Service. The Editors introduced the reader to the widest assortment of Canadian poets. Many poets have but a single entry. A perfect introduction to English Canadian poetry for all of the above reasons.

What listeners say about Canadian Poetry

I wanted since easy read of Canadian poetry. I found the readers to be monotonous and given that the poetry ends in the early 1900s , more of an effort should have been made to get dynamic readers. I also don't listen to poetry for the sheer pleasure and expect history and analysis. For that I would buy one of the Great Courses. Totally different purposes.