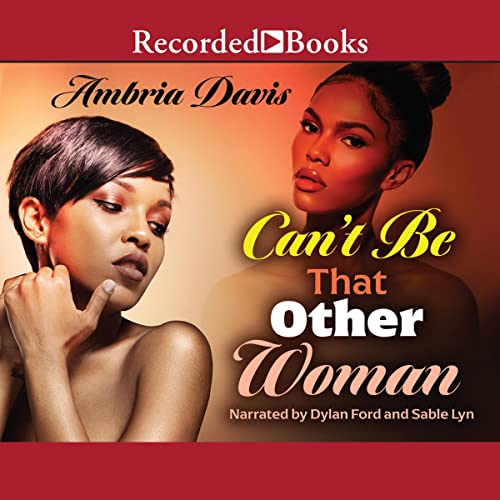 Can't Be That Other Woman

Which woman will decide that she Can’t Be That Other Woman? This blazing tale of a dangerous love triangle will leave you wondering: Can two women share one man?

For seventeen-year-old Delaney Ragein McGuff, life hasn't been easy. Both of her parents are strung out on drugs, so Delaney, the oldest of five siblings, skips straight over her childhood and focuses on being there for her sisters and brothers.

At work one day, she meets Onijae Love, and she’s instantly attracted to the older man.

Onijae, a well-known businessman, is twenty-four and one of the handsomest men living in the state of Texas. With a head full of dreads, a fat bank account, and a body to die for, he's every woman’s dream, but Onijae only has eyes for longtime girlfriend Bianca Harris—until he lays eyes on Delaney and finds himself constantly thinking about her.

Bianca’s been by Onijae’s side through everything, and she has no plans to leave it. Even though she has a few secrets of her own, she will be damned if she lets someone else get what she sees as rightfully hers. She’s willing to do anything necessary to be Onijae’s only woman, no holds barred.

What listeners say about Can't Be That Other Woman

Where is the rest?

This story is good but where is the rest? There has got to be more to it. I looked on Goodreads and it says that there are 2 more parts but they must have stopped making them. So this book clearly leaves you hanging. The narrators are good, but you cannot leave a story on pause like that.

I hope there's a part 2 coming because the book just...ended. Other than that, the storyline was interesting and kept my attention. 👍🏼