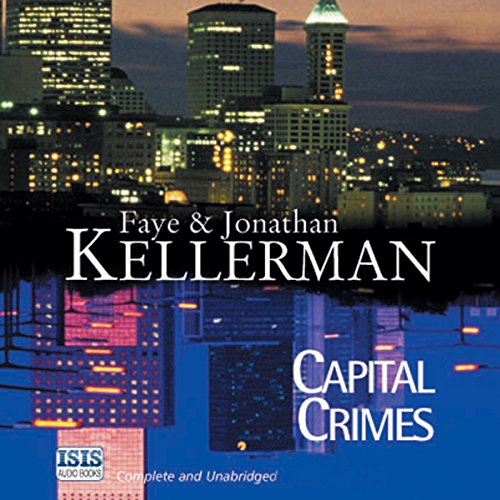 Nashville: Homicide detectives Baker Southerby and Lamar Van Gundy face a return to their musical roots when a legendary musician is found stabbed to death. It seems John Wallace "Jack" Jeffries was the victim of a random street crime: but as the detectives probe into Jack's chequered past, they discover he had many secrets.

Berkeley: Davida Grayson is used to watching her back. A female politician living with a woman is bound to have enemies: one lobbying for research on medically aborted fetuses has many. So when her dead body is found in her Berkeley office, the question for homicide detectives Will Barnes and Amanda Isis seems more about opportunity than motive.