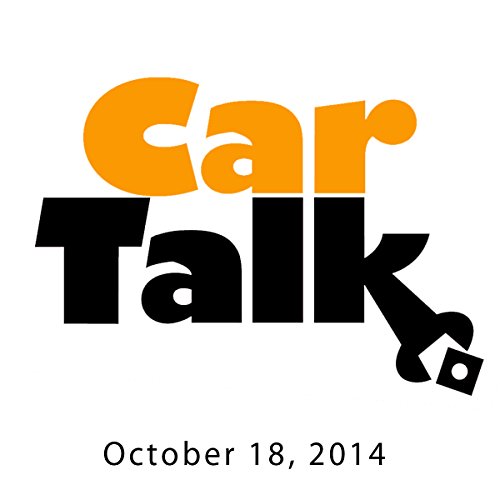 This week on Car Talk, Melissa’s driver's door wouldn't stay shut. So she ran to the nearest body shop, right? Um, no—she tied the door to the seat, and has been climbing in through the passenger window for the last several weeks. Is it time for a Car Talk Cheapskate Intervention?

Elsewhere, Colleen's Dad told her she couldn't drive his car because he had to break in its new brakes. Was this really a mechanic's order, or could it be Dad's way of telling Colleen he thinks she's a lousy driver?

Also, will a flush remove the debris that might be the only thing keeping Reed's transmission from falling apart? And, if Katie thinks she has gas that's too old for her cheap camp stove, why on earth is she considering dumping it into her $20,000 car? All this, and more, this week on Car Talk. [Broadcast Date: October 18, 2014]