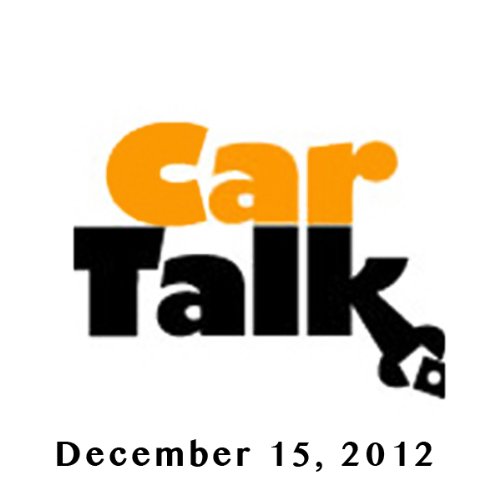 This week on Car Talk, nothing says, "I love you" better than… four new Michelins? Patty is dismayed by her boyfriend's plan to give her tires this Christmas. Can Tom and Ray help her convince him to think a wee bit more romantically?

Meanwhile, in Our Fair City, Peter's friend showed his devotion by climbing into Peter's trunk when it wouldn't close. He succeeded in closing it, and when they realized he had the only key, spent the next several hours inside. Said friend is a Graduate Student at MIT. (Why are we not surprised?)

Also, Ed's worried his radiator might blow bubbles, after he misdirected a bottle of wiper fluid; Laura may need to find out if a transmission is in the alimony agreement with her ex-husband/ex-mechanic; and we learn what happens when a clutch-wrecker tries to change his ways. All this, and lots more, this week on Car Talk. [Broadcast Date: December 15, 2012]