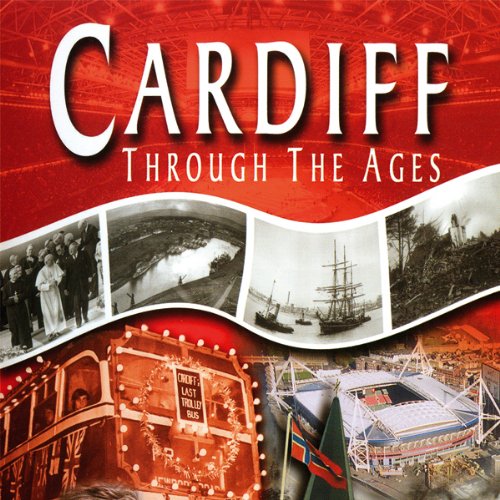 Roy Noble takes us back in time to trace the enthralling history of Cardiff from its earliest beginnings as a Roman settlement to its present status as the capital of Wales and Europe's most dynamic and fastest-growing international maritime city.

Witness the events which shaped this prosperous capital and brought its lively cosmopolitan population together. See a unique living chronicle of Cardiff; the bustling streets if horse drawn carts and electric trams, the thriving docks as they were, the hey-day of sail and steam at the zenith of the coal trade, and a stirring record of how the city and it's people coped with two world wars and with post-war triumphs and tragedies including the agony of Aberfan.

The personalities of the age are all here along with historic figures such as Welsh Prime Minister David Lloyd George and wartime premier Winston Churchill who shaped the events of time. We see the city salute no less than five generations of royalty from King George V and Queen Mary to Princess Diana and Prince William of Wales. There is also a great selection of all the major sports events of the era including Cardiff City's momentous FA Cup victory in 1927, and Cardiff's incredible defeat of the All Blacks in 1953.

This is the story of a city and the changing life and times of its people brought vividly to life in a unique historic compilation that you and your family will want to cherish forever.

This audiobook is based on the DVD of the same name.

What listeners say about Cardiff