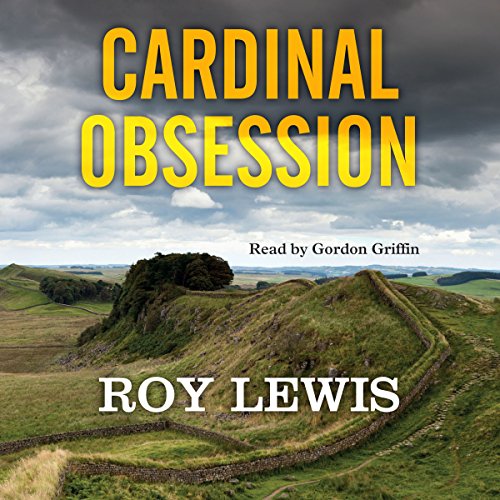 DCI Cardinal's plans to smash the gang of his old adversary Gus Clifford are thwarted by the discovery of a dead man in Northumberland. He assigns DS Grout to investigate the murder while he continues to lead the hunt for Clifford. Grout's investigation begins at Hadrian's Wall, but a second murder leads both men to the centre of an international art-smuggling organization on the Bodensee. There, Grout faces death at the hands of a professional killer, before the trail seems to end, inconclusively, with a third murder in Amsterdam. Cardinal and Grout must uncover the identity of the killer before he strikes again, and stop the Clifford gang.

What listeners say about Cardinal Obsession