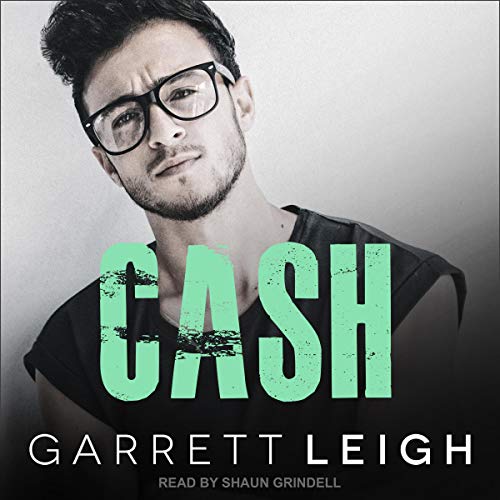 Cash is a car mechanic with a secret. Head down, sleeves up, he hides from the past as much as his shattered heart, until a reluctant stumble into a Tottenham bar ends in the one-night stand of his dreams.

Hunt saboteur Rae can't believe his luck when he wakes up the next morning. Cash is gorgeous, and the hottest hookup he's ever had. He doesn't expect to see him again, until a twist of fate lands him on Cash's doorstep a few months later.

United by a cause that's broken Cash before, they are drawn together. They have more in common than they ever imagined, but with Cash haunted by the past, and Rae so tangled in the present, it's not long before love isn't enough to keep them alive.

Garrett Leigh is a really good author. I felt all the caracters and the story is realistic and belivable. Also love the humor in between all the serious topics. And the focus on animal cruelty is perfect timing, because here in Norway we are tryning to get rid of the fur industry right about now. It is all over the media and in politics. It will take us a few years, but we are getting there!
I really liked the narrator, but maybe he reads a little to forceful...
Over all it is a good book and i am going to buy the next one right now 😀