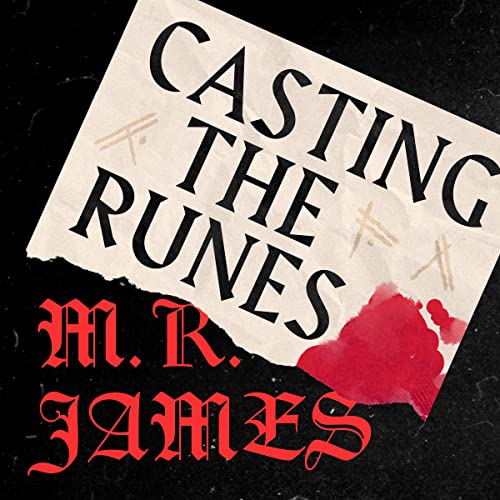 An association rejects a paper entitled 'The Truth of Alchemy'. The author of the paper, Mr Karswell, does not take the rejection well. After his appeals fail, he begins to make inquiries about the expert behind the decision. The expert, Edward Dunning, soon begins to experience strange and disturbing events. He eventually becomes convinced that Karswell has placed a curse on him.

'Casting the Runes' was published in 1911 as part of the anthology More Ghost Stories of an Antiquary. It has been previously been adapted for film, television and radio.

What listeners say about Casting the Runes