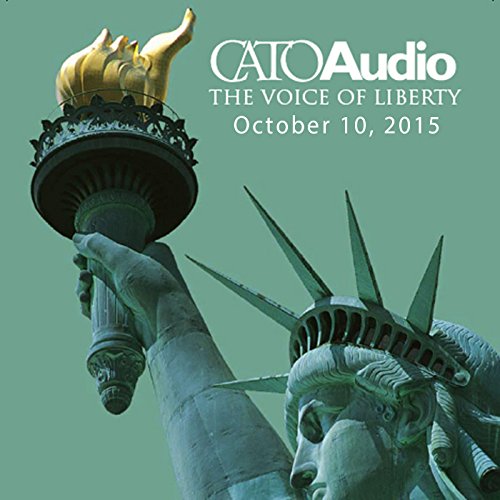 Introduction.
Christopher Preble and Doug Bandow discuss the pitfalls of subsidizing our Nato allies.
Bartley Danielsen on how school voucher programs reduce inequality and economic segregation.
Randy Barnett on the Declaration of Independence and natural rights.
Johan Norberg on how India's economic liberalization is leading to social change.
Jeff Miron on the case for consequentialism.
Sen. Tim Kaine (D-VA) on the one-year anniversary of the unauthorized war against ISIS.