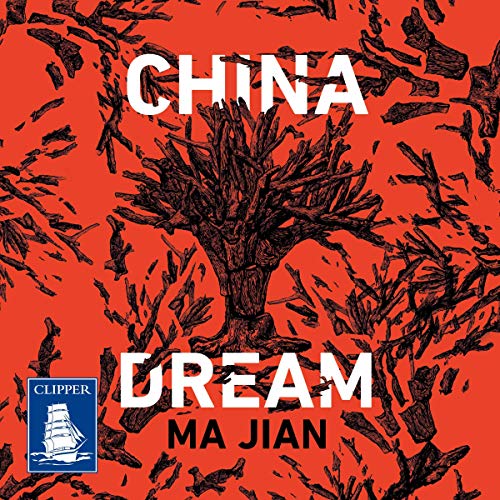 Blending fact with fiction, China Dream is an unflinching satire of totalitarianism.

After decades of loyal service, Ma Daode, a corrupt and lecherous party official, has been appointed director of the China Dream Bureau, charged with promoting President Xi Jinping’s China Dream of national rejuvenation. But just as he is about to present his plan for a microchip that will be implanted into the brain of every citizen to replace all painful recollections with a collective dream of national supremacy, his sanity begins to unravel. Plagued by flashbacks of the Cultural Revolution, his nightmare visions from the past threaten to destroy his dream of a glorious future.

This darkly comic fable is a dystopian vision of repression and state-enforced amnesia set not in the future but in China today.

"Excoriating…Not for nothing has Ma been called both the Orwell and Solzhenitsyn of Chinese literature." (A Financial Times Book of the Year)