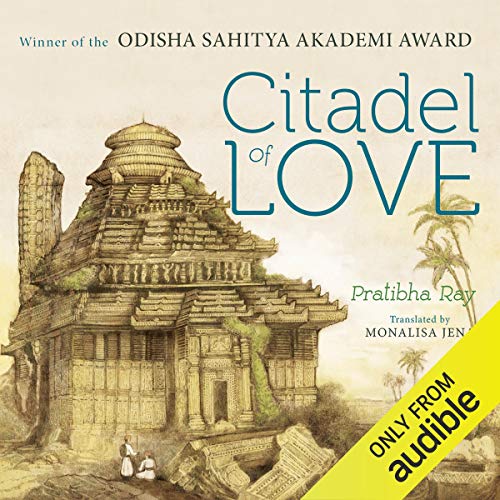 Based on folklore, legends and myths, and backed by meticulous research, Citadel of Love is set in Odisha of the 13th century - considered the state’s golden age, when the Konark temple was being built under King Narasimha Deva’s patronage. A modern-day foreigner, Charles, arrives with his fiancée to study the Konark region. As he discovers palm leaf manuscripts and records tales that were handed down generations, he begins to have strange experiences. A woman’s statue, in particular, haunts him till he is transported to a time when she was alive and the Konark complex was under construction. Two mystical love stories of the past unfold, even as new romance blooms in Charles’ life. Surreal, mysterious and often bordering on the magical-real, this is a tale of passion that spans centuries.

What listeners say about Citadel of Love