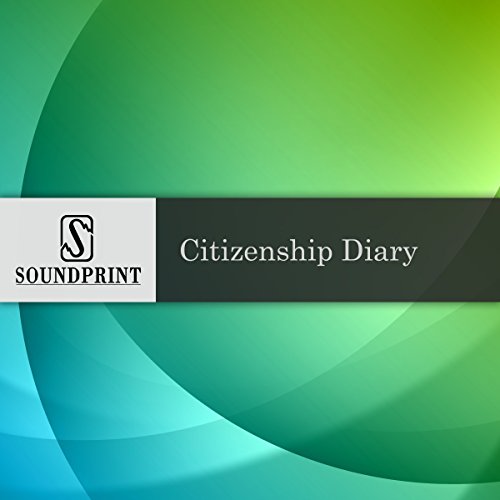 How many stars and how many stripes and what do they mean? You need to know this and many more flag questions to pass the US Naturalization test. Producer Judith Kampfner recorded an audio diary about the process of becoming an American citizen, and about what it was like taking on a second identity. Was it a betrayal of her British roots? Or was it a very logical step to take for someone who thinks of herself as in internationalist? Many more people are becoming dual or multiple citizens today as more countries accept the idea - Mexico, Columbia and the Dominican Republic for instance. Does this dilute the concept of citizenship?

What listeners say about Citizenship Diary