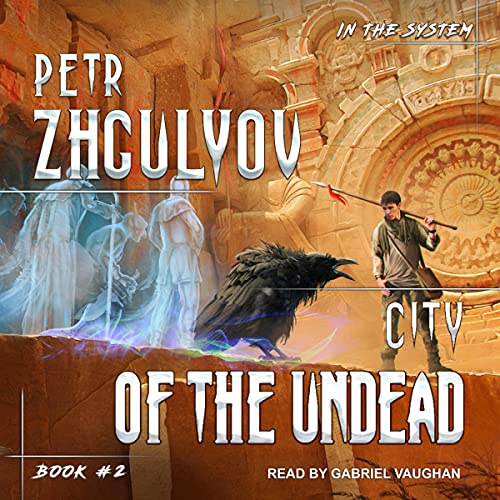 City of the Undead

The first stage is complete. Ivan Susanin has managed to survive and, together with the other leaders, unite the various players into the Alliance. Yet this is only the beginning. A huge goblin army is approaching from the city outskirts, while the undead roam inside the city. The people from Earth are stuck between a rock and a hard place. The only way to escape another massacre is to capture the goblin fortress and hold out until the end of the mission - or to abandon their wounded and scatter, hoping to avoid getting killed.

This is a serious challenge for the newly formed Alliance. However, even if this risky plan succeeds, nothing is over yet. The second mission will be followed by the next and the next. The new gods will not back down, for the Altar is a unique chance for one of them to gain power and become the leader of a united Pantheon. Sooner or later, the goblins and the undead will fall, and no price is too high to secure victory.

It is time to make a choice. Hide behind the safety of the walls or leave the besieged fortress and head deeper into the inner suburbs. To the domain of the undead. To where stands the temple of the fallen goblin god. To a place where one will get the chance to decide one's own fate.

What listeners say about City of the Undead