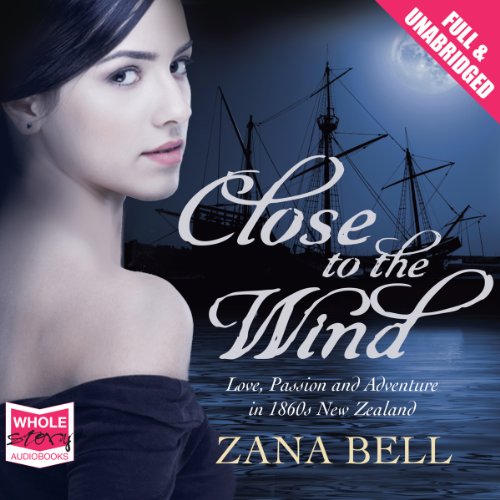 Close to the Wind

Georgiana da Silva is catapulted out of the Victorian drawing rooms and into a world of danger when she escapes her fiendish fiancé to engage in a mad dash across the world to save her brother before an unknown assassin can find him. Meanwhile, Captain Harry Trent is setting sail for New Zealand. Thrown together, unable to trust anyone, Georgiana and Harry are intent on fulfilling their missions despite the distractions of the other.